7234 Billfish have been Released to be Caught Again 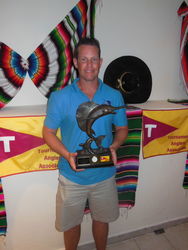 Release the Old and Reel in the New. Happy New Year to our TAA Family of Friends. 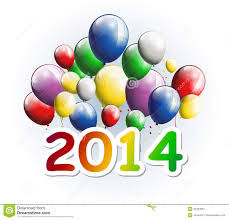 We are looking forward to another great year of fishing. The Eastcape tournament is scheduled to run the 7th-11th of June with fishing days the 8th, 9th, & 10th. The Hotel is heavily booked this year, so if you are planning to pre-fish or chill after the tournament days, please let the Hotel know right away.

I will again be the Chairman with Pete Davis as the Co-Chair. We will be bringing the fish again. For anyone that missed last year you won't want to miss this year.

The official invitation will be out after the first of the year.

2014 Ixtapa Sailfish Tournament Is Sold Out

Tournament Chairman, Dale Miles, has announced that the 2014 Ixtapa Sailfish Tournament is sold out! Will Evans, Chairman of the East Cape Billfish Tournament, has announced that the 2014 event will be held June 8-9-10, 2014. Entry information will be sent out in the Tag Flag as soon as all is finalized. TAA is proud to announce that member Joan Vernon was recently inducted into the International Game Fish Association Hall of Fame.